If you did, it’s now clear that you may have been mis-advised and be due compensation. Maybe they transferred your workplace pension elsewhere or advised you to invest in unregulated assets through a SIPP.

Based at 14 Parkhouse Street, Ayr the firm is now in liquidation and on 22 March 2021 was declared as being in default by the FSCS. Authorised and regulated by the FCA since January 2014, the firm was also briefly responsible for two other advice firms – Clear My Credit Ltd and Spencer Stevenson Ltd.

Two individuals were previously involved in regulated activities at the firm – Daniel Lamont and Daryl Lloyd Brown. The former no longer has an FCA authorisation, but the latter can be found at AB Vision Financial Ltd where he’s also listed as a company director. The firm trades from a somewhat notorious address – 15 Miller Road, Ayr.

This of course was also the address of Turnberry Wealth Management, yet another failed firm that’s also in FSCS default and which had three upheld FOS decisions against advice given to pension holders to invest in Unregulated Collective Investment Schemes (UCIS). One of the directors of Turnberry was Martin Richard Brown, who in turn was also the director of Carrick Harbours Limited and Marley Administration Services Ltd. You can read more about these schemes and the losses that pension holders incurred by following the following links –

The Carrick Harbours Retirement Benefit Scheme saw £930k of innocent victims pension funds used to invest in buy to let hotel rooms in two hotel developments based in Scotland, one on the outskirts of Dundee, one in Edinburgh. In addition, £200k was paid to MAP Property & Leisure Angus Ltd (now DAMAF Properties Ltd) and £234k to MAP Property & Leisure Springside Ltd. Of the remainder, about £26.5k was paid in fees to the previous trustees and their advisers.

Finally, in an “interesting” turn of events, a Beat the Banks customer has since been cold called by a business calling themselves DB Redress. They offered to help him with mis-advised pension transfer advice against both Active Finance (Scotland) Ltd and the Independent Benefit Consultancy who were formerly based in Glasgow prior to their spectacular collapse.

If you had the misfortune to deal Active Finance (Scotland) Ltd, Beat the Banks will check for free and entirely without obligation, the advice you were given.

Want to speak to us?

We use our extensive knowledge and experience in financial services to help you recover compensation where its due. Get in touch today.
get in touch

We specialise in financial mis-selling claims 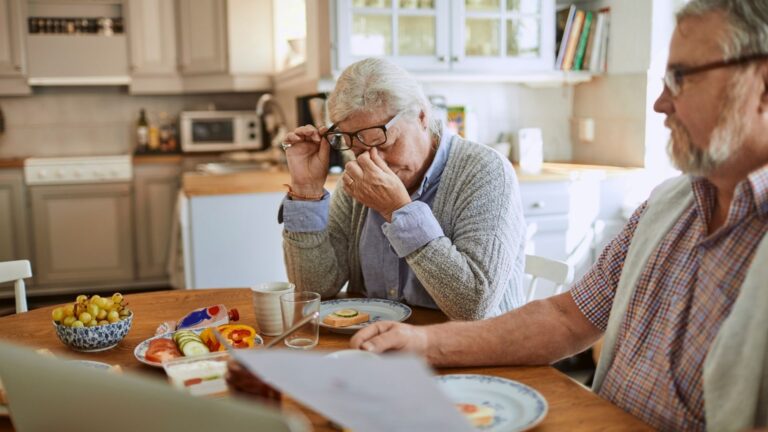 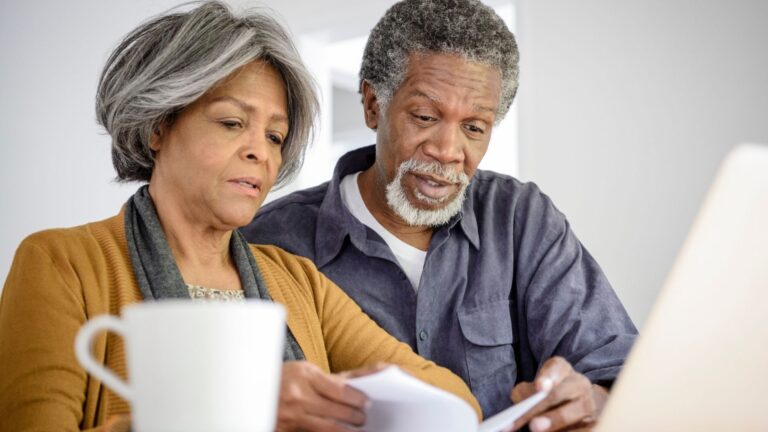 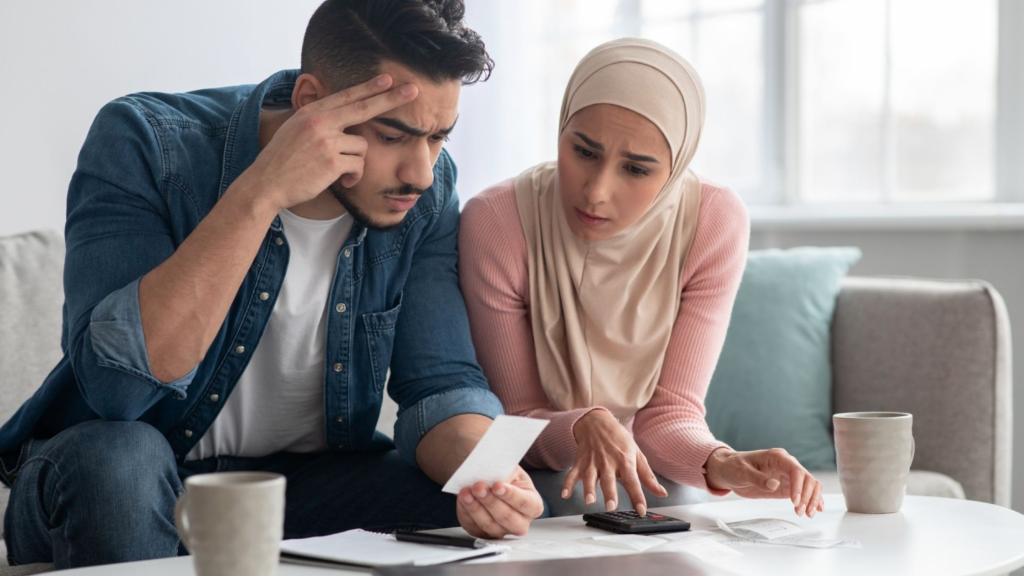 Connect with Beat the Banks & stay up to date with industry news, client wins & more.

We use cookies on our website to give you the most relevant experience by remembering your preferences and repeat visits. By clicking “Accept All”, you consent to the use of ALL the cookies. However, you may visit "Cookie Settings" to provide a controlled consent.
Cookie SettingsAccept All
Manage consent

This website uses cookies to improve your experience while you navigate through the website. Out of these, the cookies that are categorized as necessary are stored on your browser as they are essential for the working of basic functionalities of the website. We also use third-party cookies that help us analyze and understand how you use this website. These cookies will be stored in your browser only with your consent. You also have the option to opt-out of these cookies. But opting out of some of these cookies may affect your browsing experience.
Necessary Always Enabled
Necessary cookies are absolutely essential for the website to function properly. These cookies ensure basic functionalities and security features of the website, anonymously.
Functional
Functional cookies help to perform certain functionalities like sharing the content of the website on social media platforms, collect feedbacks, and other third-party features.
Performance
Performance cookies are used to understand and analyze the key performance indexes of the website which helps in delivering a better user experience for the visitors.
Analytics
Analytical cookies are used to understand how visitors interact with the website. These cookies help provide information on metrics the number of visitors, bounce rate, traffic source, etc.
Advertisement
Advertisement cookies are used to provide visitors with relevant ads and marketing campaigns. These cookies track visitors across websites and collect information to provide customized ads.
Others
Other uncategorized cookies are those that are being analyzed and have not been classified into a category as yet.
SAVE & ACCEPT